To make discover this marvellous spice with an exceptional taste and aromatic power. To transmit to consumers the passion of saffron through our range of products. Aware of the lack of knowledge of this spice, we want to inform our customers and offer them different ways to put saffron and its derivatives in their plate.

In 1998, Micheline Sylvestre acquired a farmhouse in Saint-Damien in Lanaudière. After gradually leaving the world of cinema, she settled in the country. In recent years, Micheline has become interested in the products of her region. She became a member of the board of directors of the Marché de Solidarité Brandon, a virtual market that promotes local purchases. In 2012 she enrolled in a NTFP (Non-Timber Forest Products) course and developed an interest in new crops. Saffron appeared to be the best choice.

Micheline was looking for a way to enhance her land. Her curiosity was piqued by a report on saffron broadcast on Radio-Canada radio in November 2013. She began researching saffron, a little-known spice in Quebec. She enrolled in a training course on its cultivation and production. She goes on an adventure in the world of saffron.

The first bulbs are planted in the summer of 2014. A few weeks later the first flowers show their nose. Happiness!

Since then, the saffron plantation grows every year with new bulbs and the multiplication of those already in the ground.

Education and information about saffron are two elements that she is still passionate about.

Over the past few years Micheline has attended various conferences to keep up with new research and trends in saffron. She is consultant for the start of new saffron production. 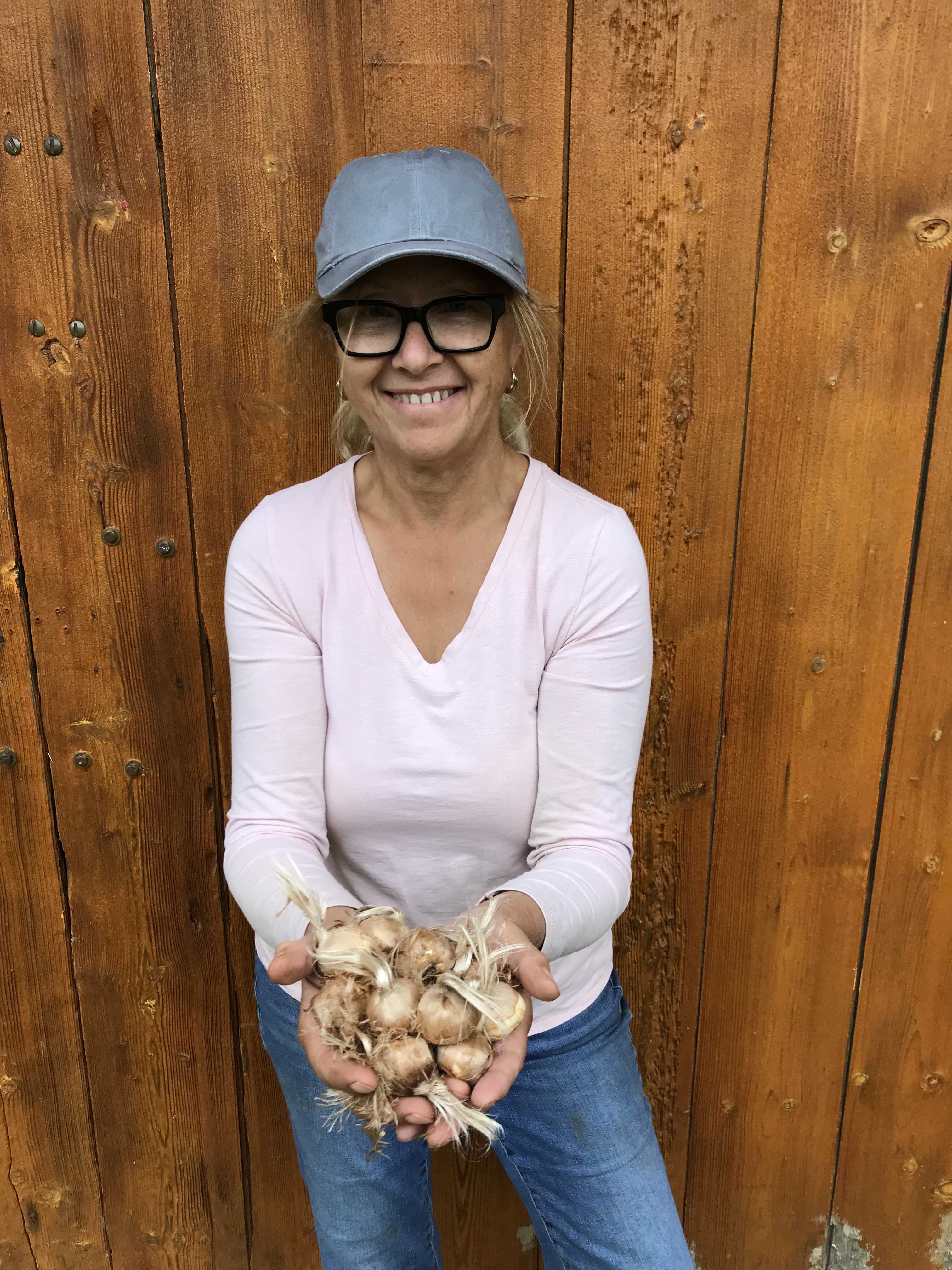 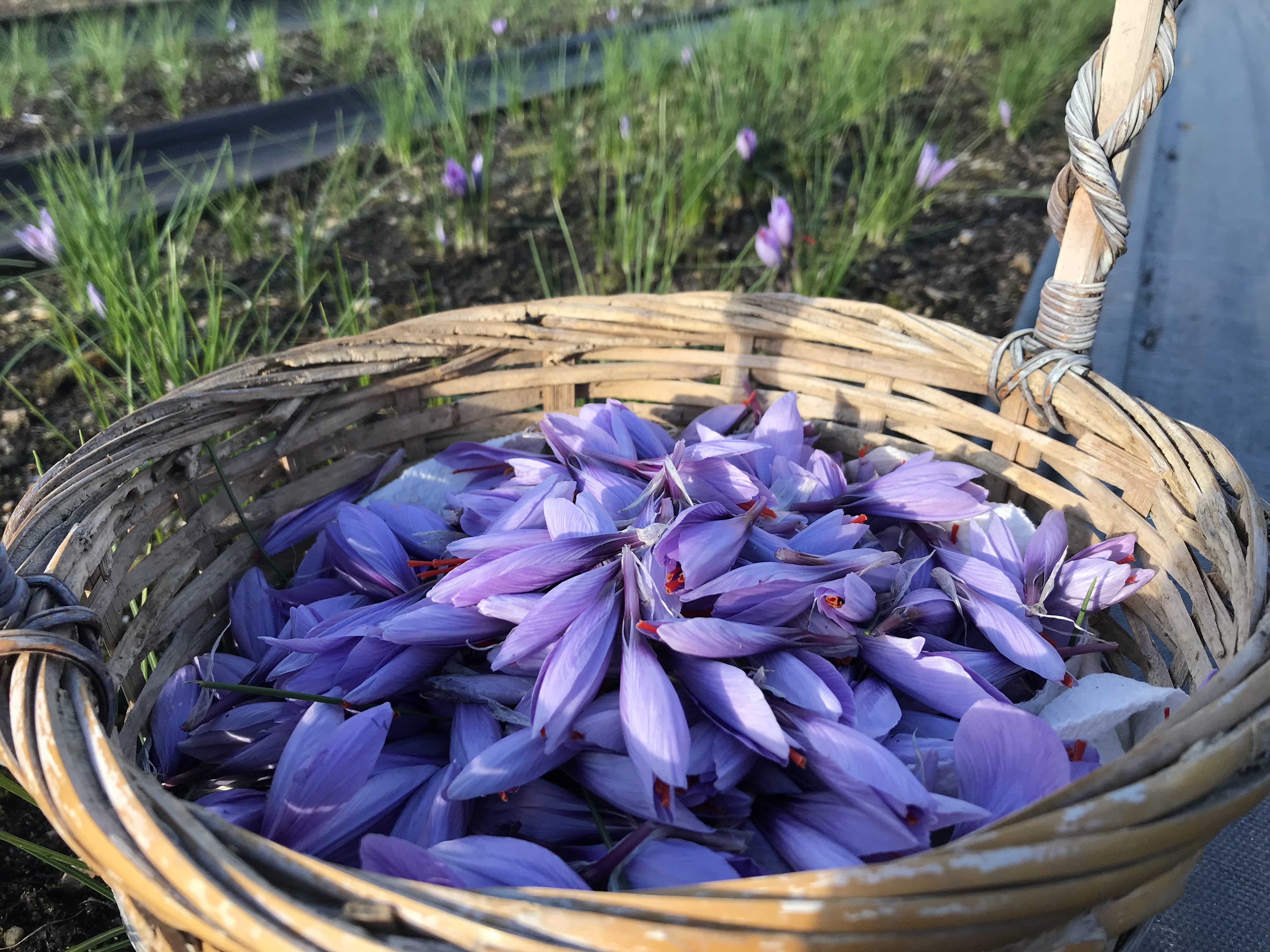